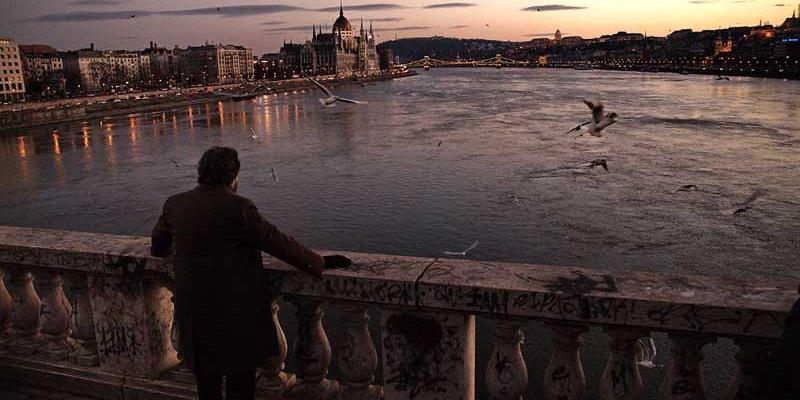 Exile is a recurrent theme in Buarque’s life and work. Budapest is the story of José Costa, a writer who finds himself stranded in the Hungarian capital when a bomb scare grounds his plane. Written in Buarque’s deceptively spare prose, the book is extraordinary for its observations on language, foreignness and love. ‘It should be against the law to mock someone who tries his luck in a foreign language,’ begins Costa’s journey in a strange land. He embarks upon an affair with a woman who mocks him for his poor sentence construction in a language famously described as the devil’s tongue. With thoughts of Rio never far from Costa’s mind, the story meanders like the unfolding of consciousness.  What emerges is a humorous and philosophical take on the experience of being abroad. The freedom of seeing the world through new eyes, like a child, is matched by the frustration of being faced with an impenetrable wall of sound. Can anyone escape their mother tongue any more than they can shake their past?

3 thoughts on “From Rio to Budapest with Chico Buarque”