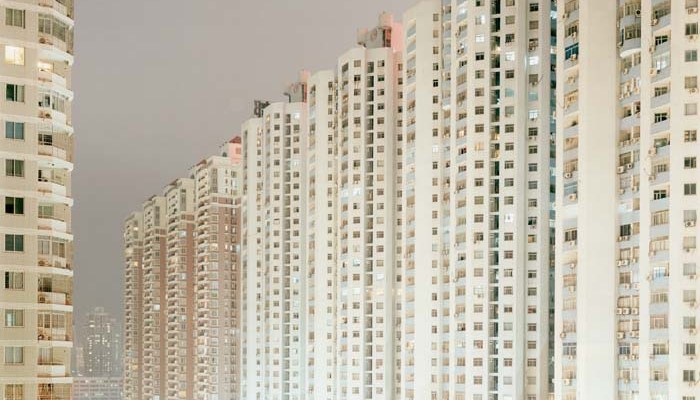 Shēnzhèn (Chinese: 深圳 Mandarin pronunciation: [ʂə́ntʂə̂n]) is a major city in the south of Southern China’s Guangdong Province, situated immediately north of Hong Kong. Shenzhen’s modern cityscape is the result of the vibrant economy made possible by rapid foreign investment since the institution of the policy of “reform and opening” establishment of the SEZ in the late 1979, before which it was only a small village. Both Chinese and foreign nationals have invested enormous amounts of money in the Shenzhen SEZ. More than US$30 billion in foreign investment has gone into both foreign-owned and joint ventures, at first mainly in manufacturing but more recently in the service industries as well. Shenzhen is now considered one of the fastest-growing cities in the world. Being southern mainland China’s major financial centre, Shenzhen is home to the Shenzhen Stock Exchange as well as the headquarters of numerous high-tech companies. Shenzhen is also one of the busiest container ports in China. The municipality covers an area of 2,050 square kilometres (792 sq mi) including urban and rural areas, with a total population of 14 million in 2008.

Here the link of  an interesting documentary about this megalopolis. I really recommend to watch it, because it reflects all the aspect of Shenzhen.